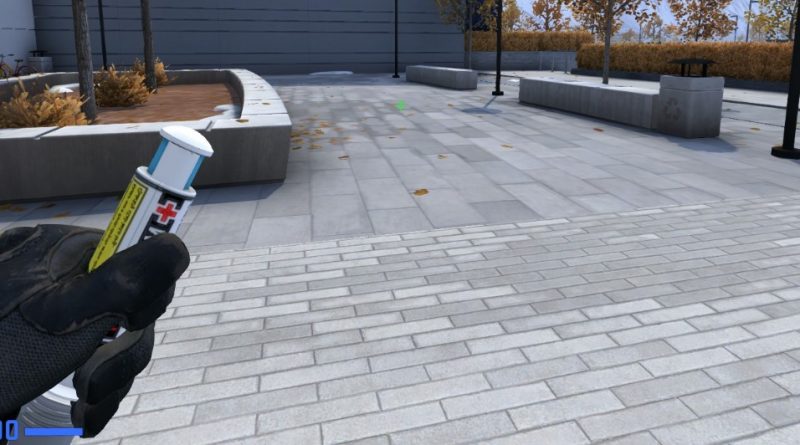 If you play Danger Zone, then you already know Healthshot and how important it is to have one in the inventory. You also know when and how to use it. It’s engraved in Danger Zone player’s gamesense.

How about a Healthshot, but in Team Deathmatch game? It was introduced on 7th of October and seems like it is a welcomed change in the Counter Strike Global Offensive community. Brings a breeze of fresh air into this gameplay mode.

Use the new feature just the same as in Danger Zone – whenever your HP goes significantly down or when you are pinned down behind the box or in the corner by two enemies at once and you wish to use Healthshot to maximize your chances of surviving to continue the killstreak.

You earn the Healthshot after 3 consecutive kills and it repeats after each additional kills. The chances to win team deathmatch game without a single death are much higher now.

Crosshair Will Stay On While Knife Equipped

This newest feature does what it says on the tin. Your crosshair, no matter the style, will display crosshair even if you change over to knife. Very, very useful, game is playable again.

The rest of the changes are listed below and are also available via CS:GO Official Blog:

If you want to switch on friendly fire warning when hovering over your teammate, use the following Developer Console command:

It will work on any type of crosshair. 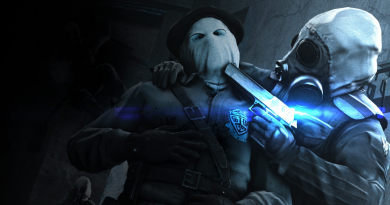 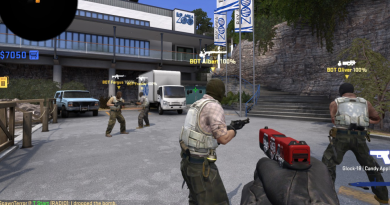 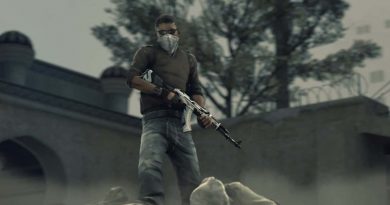