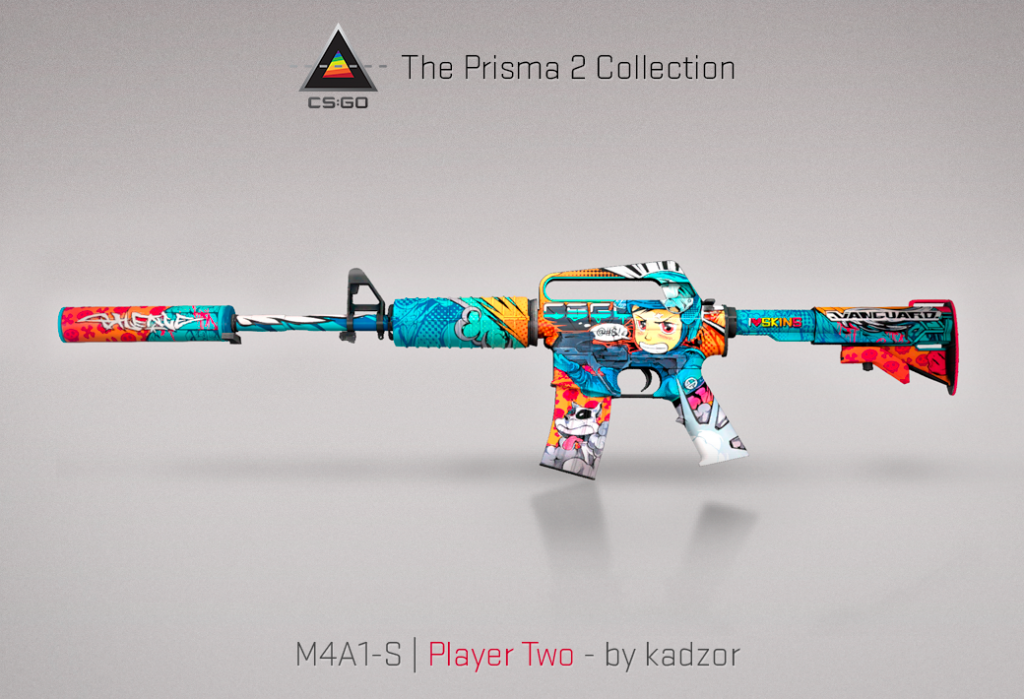 As of 31.03.2020 we have seen an end to Shattered Web Operation. It lasted for 4 months and 14 days, ending on Week 16 Time To Take Out The Trash. If you have completed all 100 available missions, you should be rewarded with Diamond Operation Coin shortly with commemorative inscriptions on your coin with the number of completed operation missions and number of stars attained.

Casual, Deathmatch and Scimmage modes are now available to be played on two new maps, Anubis and Chlorine. They are two finalist for Mapcore Exotic Map Contest announced by FMPONE on 16th of March 2020.

Anubis placed 1st in the Map Contest. Designed by Roald, Jakuza and jd40. They have won $7500 monetary prize, CSGO merchandise, a spotlight on Mapcore and ‘eternal bragging rights’.

Chlorine placed 2nd. Map was designed by Lizard and TheWhaleMan. They’ve received same prizes except the monetary was set at $4500. Congratulations from us to all the guys, both maps look incredible!

Breach And Studio Are Out

They are no longer available on official Valve matchmaking servers. As far as we know Breach was praised as the better map and was warmly welcomed by CSGO community.

Breach was introduced on 31.07.2019 along with Seaside, replacing Workout back then.