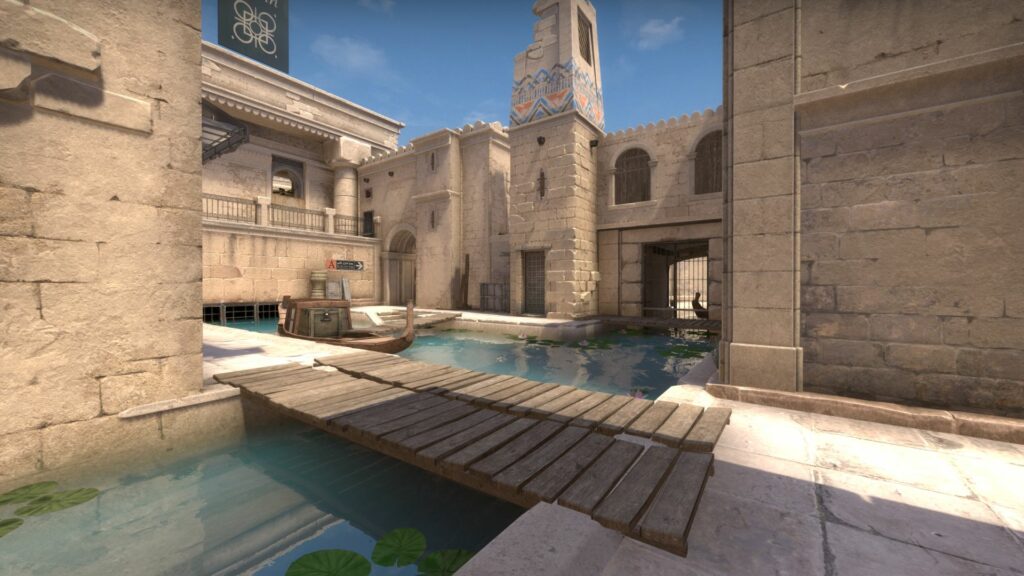 Valve finally fixed ping bug, where you could ping not visible corners that you are approaching and if there was a player there, the ping marker would stick to his head thus revealing his position. This was highlighted recently by our brother u/birkir. Frankly, both bugs were discovered some time ago, but because his two videos got a lot of traction on Reddit, Valve decided to step in.

DonHaci’s showed us this broken feature, that would reveal enemies passing through your ping markers.

You probably didn’t know, but the footsteps sounds were broken since 2019. If you think that enemy player running on different surfaces produces different sounds (eg. concrete, wood, metal sounds) you are right, but only for local server! It wasn’t the case on official MM servers. The sounds were broken. Watch the video that explains the issue, brought to you by u/birkir: