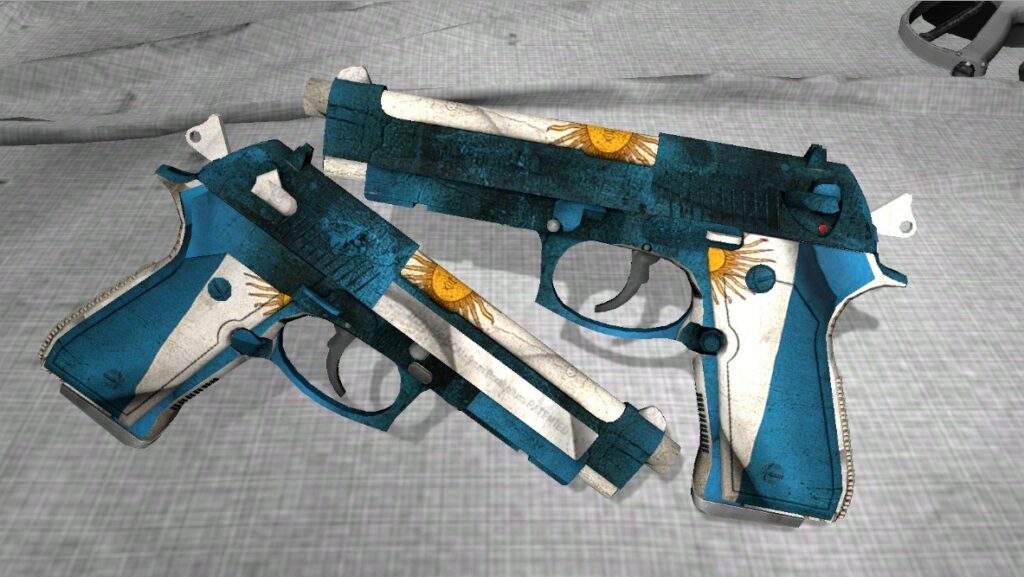 Valve has new servers up and running for Argentina region. This is big news for players in and around Argentina. If you are one of them you will probably get mixed between Brazil and Argentina servers from now on. South American players will be able to join official matchmaking servers with lower latency. This should help battle the infamous lag on Brazilian’s servers.