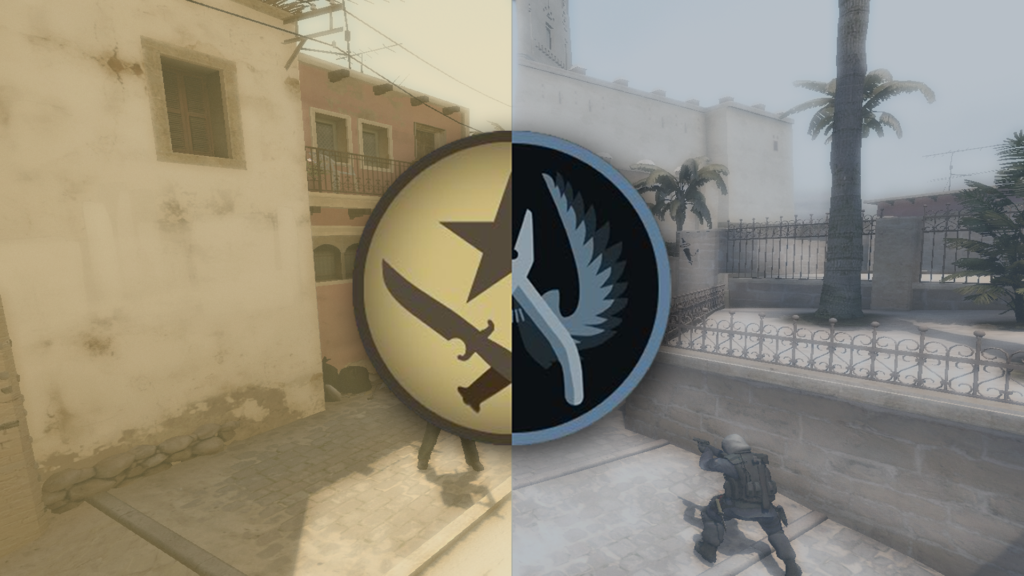 It’s offical. Valve has update CS:GO on 7th of January 2021. One of the new rules introduced to competitive 5 vs 5 and Wingman matches is that when a player is being kicked out, he is no longer replaced by a bot. You will have to play 4 vs 5. Is the change a part of a bigger plan to update competitive ruleset? Maybe, until now, think before you vote F1 to kick a teammate, you will no longer get a bot that you can control.

Let’s look at the changes that Valve brought to Counter Strike Global Offensive with the recent update.

Let’s recap the best actions from Counter Strike bots in competitive by watching some of most upvoted videos.

The Best Of CS:GO Bots

Bot Vladimir Coming In Clutch With The 4k

Are The Bots Gone Forever From Competitive?

We don’t know. Valve hasn’t released any more information at this time, but we will keep this updated as soon as we know what is going on. Right now we have to observe the community feedback and see what CS:GO developers have in plan. Could it be that we will get an option in the main menu to jump in as a stand in to ongoing match? What are your ideas?

It has been abused. It’s simply an extra life. Common tactic while playing 5vs5 competitive on official Valve severs was to vote kick the bottom fragger and replace him with a bot that the top fragger can control. Obviously the next step was to play aggresive and get an early entry kills or fail and get a control of the bot. This was severely abused in higher, elite ranks and it’s a welcomed change to the game.

Playing in a disadvantage is still not a great option, but at least it stabilises the gameplay. It could possibly have a knock on effect with the full team playing more aggresively now. We will see how it plays out in the coming weeks.