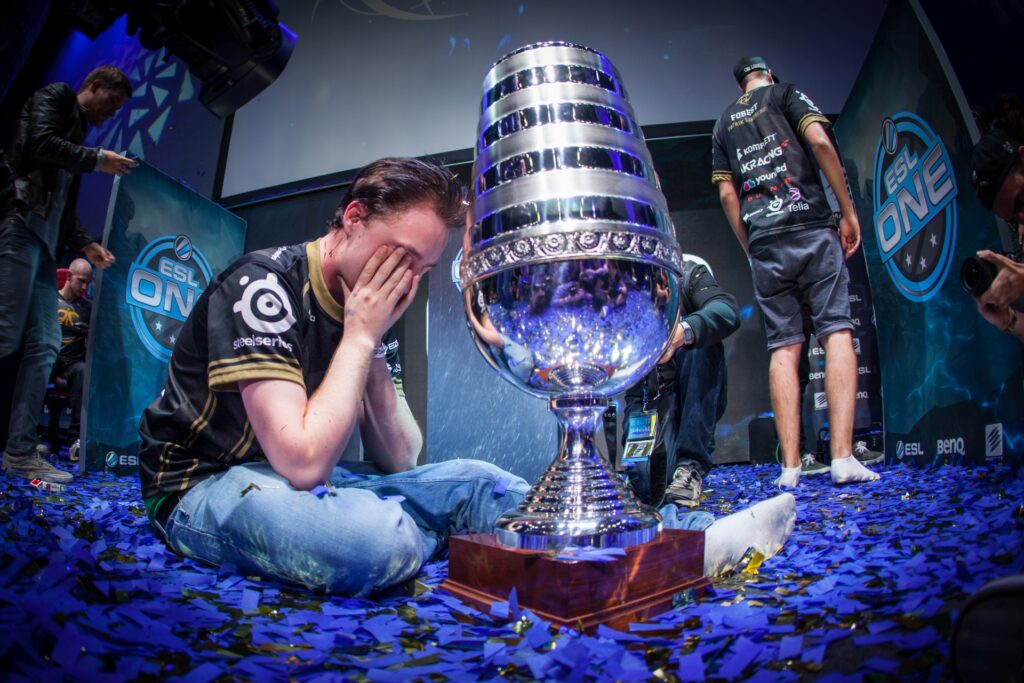 Iconic Counter Strike player, 30 years old GeT_RiGhT – Christopher Alesund, revealed his plans to take a break from CS. Born in Sweden, he is definitely one of the greatest to touch this game. Ranked as CS number one player in 2013 and 2014 by HLTV, he is known to play for famous Ninjas In Pyjamas. GeT_RiGhT ljoined NiP in 2012 and left the team at the end of 2019. The highlights of his career involve participation in 5 Majors, where he won in 2014 at ESL Cologne.

Up until SLTV StarSeries V Finals in March 2013, Ninjas in Pyjamas had a very impressive LAN-game record. They had, until this game, won 87 consecutive maps without losing a single one, until polish squad Virtus Pro managed to take them down in a very exciting and close game that has ended in 16:14. Later on, in January 2020, Christopher Alesund rejoined his old teammates under Dignitas banner.

He doesn’t say that he is going to retire fully just now. He leaves professional scene to pursuit a career as a streamer and content creator. GeT_RiGhT definitely says that he might come back one day, if he feels the purge to compete again.

“I’m not going to say that I’m retiring, because you never know, one day I might feel the urge and the need to compete again, but for the time being, I’m taking a break, and that break could be extended into retirement or not. Who knows? The future will tell.”

GeT_RiGhT is one of the most iconic players of Counter Strike. He started with CS 1.6, where he battled his way to the top against such monsters as Neo from Virtus Pro and markeloff from NaVi. He collected tens of MvP medals and it’s hard to find anyone who doesn’t know his nickname.

In simple words, he says that it’s not a Goodbye and it’s excellent news for us. It’s just another idea for himself in this moment and he fully considers coming back to competitive Counter Strike.

He plays on a little higher than average eDPI of 960. Check out our ‘Everything About eDPI and Sensitivity‘ article to find out more. His aim and positioning skills during his prime were outstanding. Watch the video below for most of his best clutches.

Here are the rest of settings.

Some of his gear that he shares on his social media.

As we discussed in ‘Best Launch Options’ article, he uses minimal launch options, to make sure tick rate stays 128 ticks when practicing on offline servers.

Keep in mind, copying professional CS players settings and buying the same gear won’t make you a next Counter Strike star, but it might give you a placebo effect and make you pop off in your next game on de_mirage.

You can watch GeT_RiGhT on several social media platforms like Youtube and Twitch. We can definitely expect top quality content from him and we bet it will be good laugh and thousands of exciting clutches. Here are few links, where you can keep track of his new career path as a professional streamer and content creator.

Good Luck for the future to Get_Right from us

Whatever you choose to do in the future, we will be always with You. Good luck to you as you move toward the next chapter life brings your way!