Counter Strike Global Offensive new operation is here. We all welcome Broken Fang! It has launched on 3rd of December 2020. What’s new? Many new things were brought to CS:GO. Let’s talk about the newest update from Valve for Counter Strike!

You will need Operation Pass to play the new update.

If you purchase the Operation Pass at a later date, you will be given credit for any missions you have previously completed and any progress toward upgrading your Operation Coin.

If you feel like you are ready to take your competitive matches to absolutely new level, then you can now queue for brand new Broken Fang Premier mode, which features map picks, like in real E-Sports! You can make your picks and ban maps, just like S1mple does. The only thing you need is the Operation Pass, which we will discuss later on.

Competitive mode is available for Operation Pass owners on the Active Duty map pool, where you can track your personal performance with details stats on the Operation statistics page.

Create your own meta. Track kills with each weapon and address any gaps in your loadout. View your heatmaps for a variety of stats, and check out the hit region map and see where your shots are landing. It surely will help you to rank up in no time, only if used correctly! One thing to remember, always be confident and play as a team member. K/D is not everything that matter in Counter Strike.

The sweetest thing we were all waiting for are here. New missions and drops. Each week, you’ll receive a new mission card featuring a variety of missions that can be completed in any order. Complete missions and earn stars in Casual, Competitive, Danger Zone, Guardian, and two new modes: Retakes and Broken Fang Premier.

With every Operation that drops, we are able to upgrade our precious coins by completing challenges and missions available to Operation Pass owners. It’s worth it. Test your skills, get stars and spend them on rewards of your choice. Operation rewards include all-new Agents from SWAT and The Professionals, along with a new weapon case, three weapon collections, stickers, patches and more!

To upgrade your Broken Fang coin, earn stars by completing missions from weekly mission cards. Your coin will upgrade after earning 33 (Silver), 66 (Gold), or 100 stars (Diamond).

We’ve been waiting for ages. Community servers had it for long time, the Retakes mod that simulates to most intense action during every round, retaking the bombsite after T side has planted the bomb. Try your skills in this new game-mode, as Valve decided to release it as standalone treat for all the players. Community servers still offer somewhat better solution with all the stats on their servers, but this is very good option. Competition is always welcomed.

Three Ts defend a planted bomb against four CTs in this fast-paced game mode, available to all players during Operation Broken Fang.

Choose a loadout card at the beginning of each round and retake (or defend) the bomb site. The first to 8 rounds wins!

Few new maps were released with the new update, Ancient, Engage, Frostbite, Apollo and Guard. You can complete your Operation Fang while fighting your way to higher rank on new grounds, where skills play even bigger role. Stay alerted at all times, listen for footsteps, nobody knows the map – use it your advantage!

Quickly communicate with teammates by selecting common commands in a fully-customizable chat wheel. Commands generate contextual pings that can be viewed by your teammates, and the resulting call-outs will automatically be translated in chat.

Pick Your Rewards For Completed Missions In Operation Fang

This is new approach. You can now pick whatever you like for the starts you achieve from completing missions in Operation Fang. Choose wisely. With this update Valve introduces new agents – SWAT and The Professionals – you can equip them on any map.

Operation Rewards can be redeemed when you earn or purchase enough stars to meet a reward’s requirement. Once you have stars, visit the Operation Shop in-game and claim the reward you would like.

GLOCK-18 | Neo-Noir by donschi and Blazer 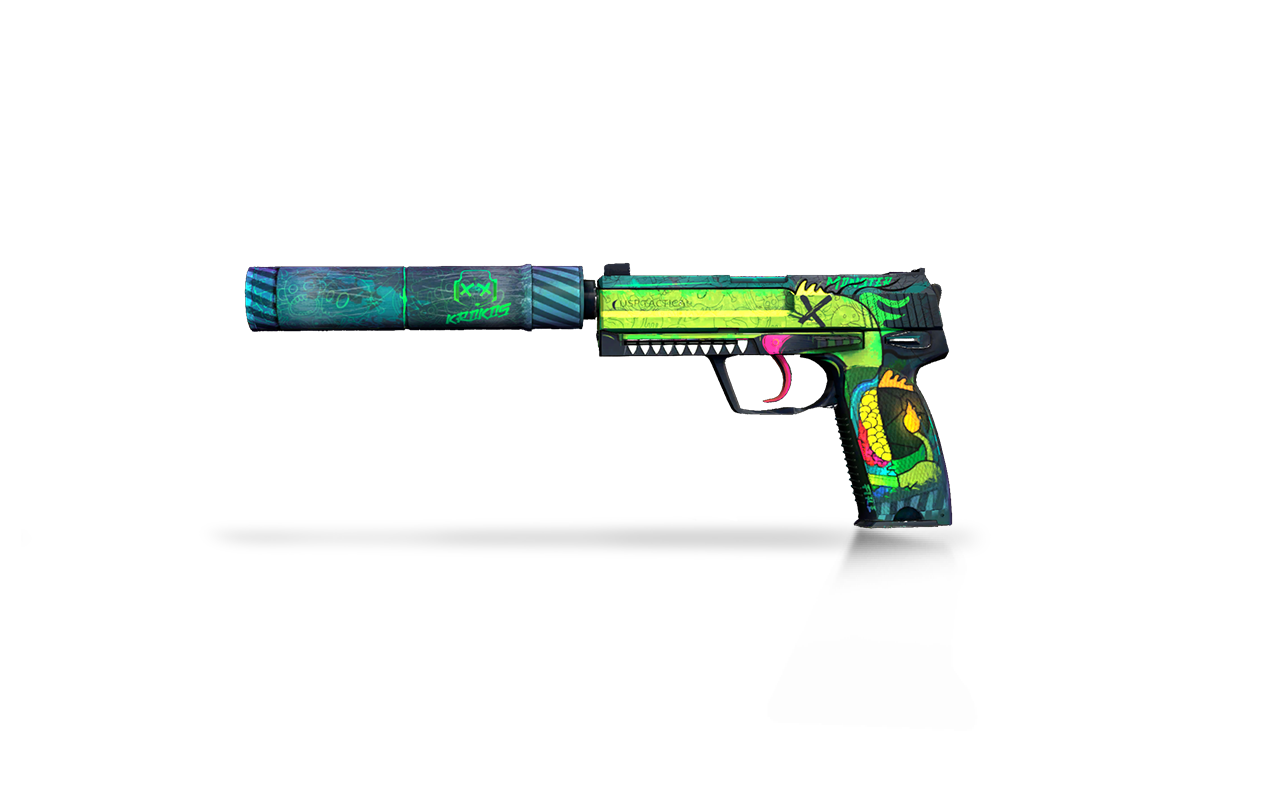 16 new stickers to decorate your guns are a nice touch – they also look sick! What else? There is more.

Sneak in, run out, hit high and low. Some new skins added with Operation Fang below: 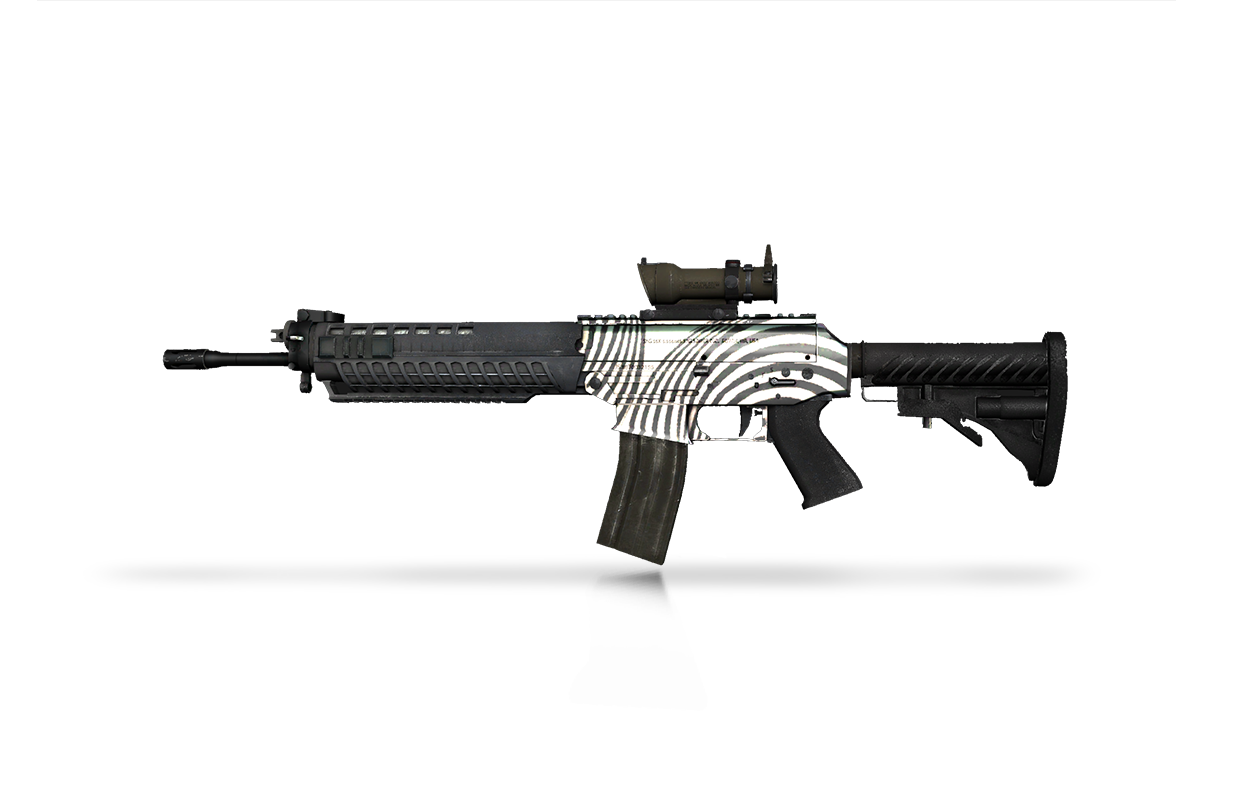 M4A1-S | Welcome to the Jungle 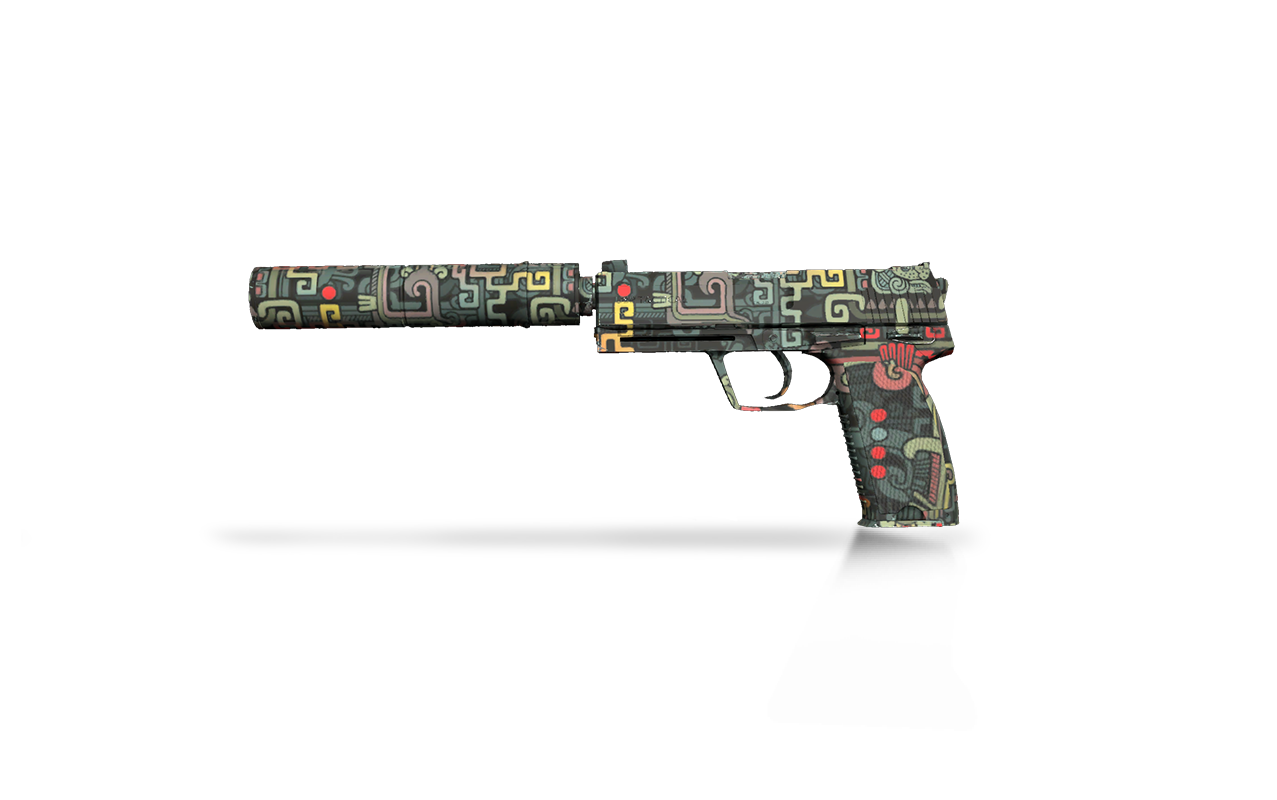 Tec-9 | Blast From the Past

That is a massive new skins collection that came with the recent Counter Strike Global Offensive update. Operation Fang will be definitely remembered, but can it beat? What was your favourite operation? Let us know in comments and we will get the best comment some nice P250 skin!

Operation Broken Fang will last until April 30th. Players will receive new missions cards each week for the first 16 weeks of the operation. Good luck to everyone!