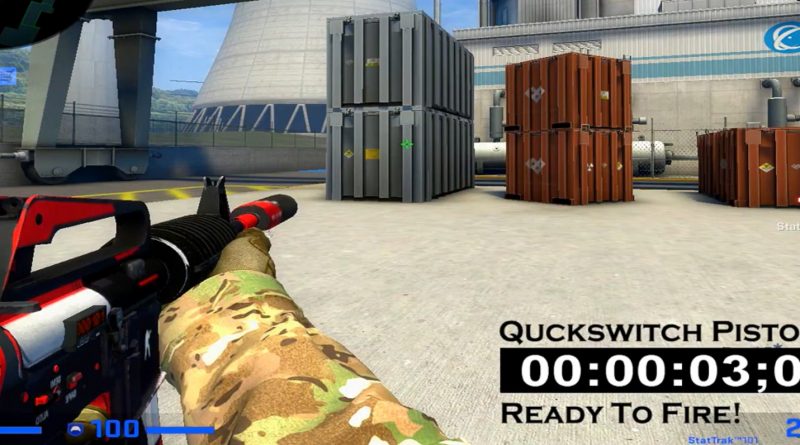 The mysterious Reload – Cancel Animation – Switch mystery of Counter Strike. It’s a technique that many players use to this day, not knowing if it is actually any faster than normal weapon reload. It is used to supposedly make your gun be ready to fire quicker after reload, but is this actually true? Let’s find out.

We went into local server with no bots on Nuke map to test the technique of cancelling the reload animation to try to shave off milliseconds from reloading time. The way you do the trick is simple.

The skill ceiling to pull this off perfectly in the right time is very high. You have to know, when is the specific moment to press Q to switch to last used item and also you have to train it to be consistent too!

Let’s say we already know how to do it for past few years, but we were never sure if it was actually faster. For the purpose of this test we went on local map to test pistol and knife as last used items for 50 times each and recorded and measured time for each of them.

For this specific experiment we have used the M4A1-S. Quickswitching to pistol and knife versus normal, full reload and the results don’t lie.

Yes. It’s actually the same if performed perfectly on the required frame, but only when cancelling the reload by switching to knife and back. Otherwise it’s slower. It is also unbelievably hard to cancel the animation of reload on the specific frame. You would have to put hundreds of hours to be somewhat consistent and even then it would be not consistent enough to benefit from it.

So why do people do it all the time? Just a habit. It used to be few milliseconds quicker in older Counter Strike games and as you know, anything that can give you any kind of advantage or will make you better player is worth doing. Not in this case, not in Global Offensive.

After hundreds of test with pistol and knife, the best times we could get on average were the same or slower.

Reloading M4A1-S will take 03:02 seconds to ‘Ready To Fire’ state. If you cancel the reload and switch to knife, you will get the same time – if you are good and consistent enough, but mostly slower.

Cancelling with pistol and switching back is even worse. You will never get the same time, it’s always slower, no matter how perfect performed.

Quickswitching Is Good, But For AWP

It’s a viable and desired technique when it comes to using AWP. You scope in, take a shot then immediately quick switch to be ready for next shot as soon as possible. Only for that as AWP reload quick switch trick is even longer. For rifles – it’s useless, except if you like to keep your hands busy doing additional things. You are actually putting yourself at disadvantage by extending something that is faster and 100% consistent by default.

Watch the video with the best takes of the technique versus normal reloading scenario with timers on the screen. 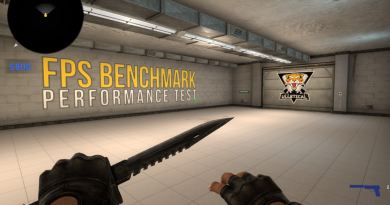 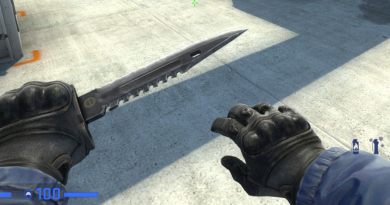 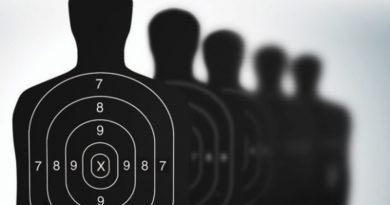 Everything About DPI and Sensitivity